The Definition of Stigan (Old English): To go up ascend, climb.

And that’s what we will do for you.
Take you to the top.

Speak To Us Today!

How do we do that?

First, we get to know your business and discover what you hope to achieve. Then we customize a plan that includes a combination of services in the following areas:

Our goal is to offer transparent, tailor-made services to suit your business’ unique online marketing needs. Our services are for everyone — whether you are an established business or starting out, whether you need a revamp or a nudge in the right direction.

We help businesses from any industry and of any size achieve their fullest potential. 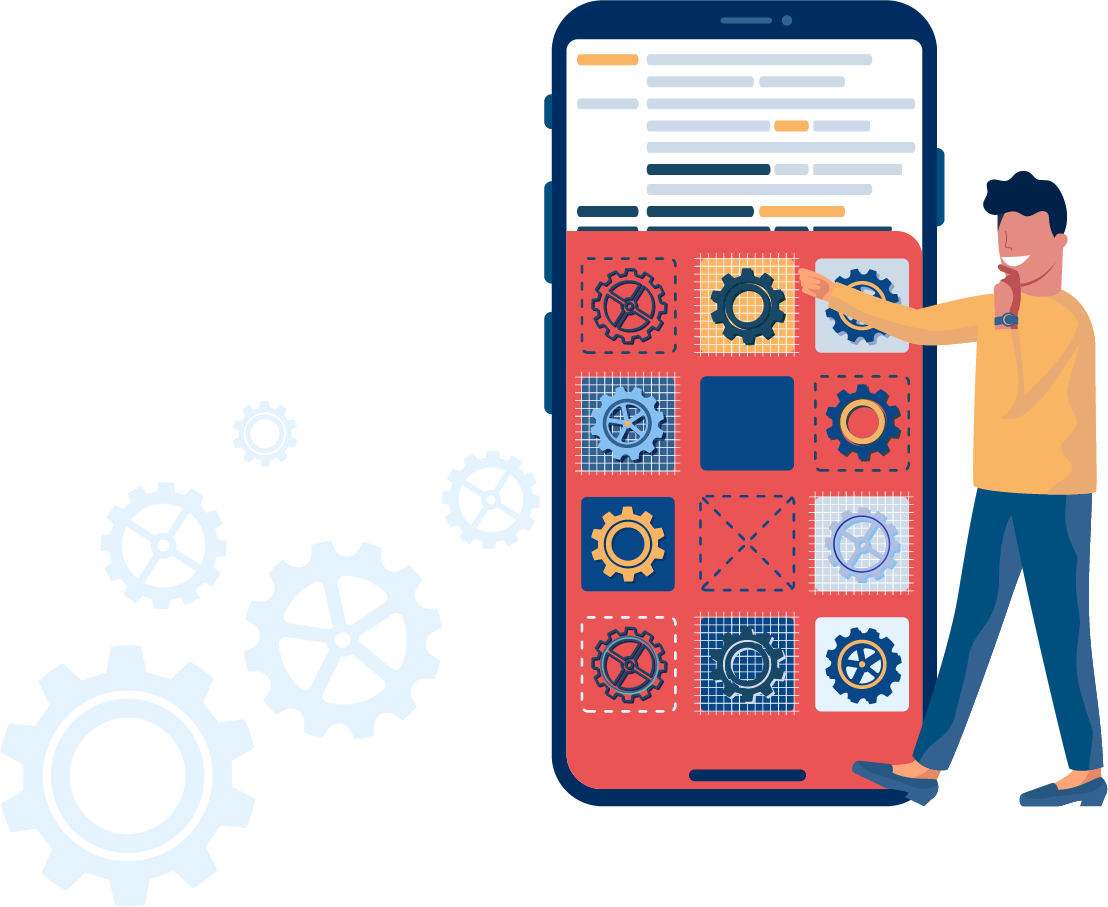 Stigan Media is the brainchild of its two partners, Sandro and Adwin. Both were experienced businessmen who saw a gap in the industry and wanted to offer transparency and affordable marketing solutions to SMBs.

First, after graduation, Adwin took over his family’s restaurant and quickly opened a second successful location. Under his leadership, the restaurant was voted best restaurant in Maple Ridge eight years in a row.

Wanting to get out of the restaurant industry, Adwin sold both locations to work at the third-largest print and distribution company in BC. In under a year, he rose from junior sales to head of sales.

The partners’ paths crossed again when Adwin went to work at the largest directory and digital advertising agency in North America — the same place Sandro had been working at for the previous six years.

Before studying at BCIT, Sandro had also been in the restaurant business. His positions were in the back of the house as well as front of the house, where he put his culinary diploma to use in several kitchens around Vancouver.

After furthering his education, he became an account manager at a food importing company. When he joined a directory company, it didn't take long to become the leader in online sales. He then moved through the company to train and educate 70+ employees each week to educate them on the industry trends.

From their past experiences as business owners and managers, both partners noticed they couldn’t always find the services their clients needed. They also noticed that online marketing companies were overcharging for meagre services.

Since they couldn’t get the results they wanted, they decided to do it on their own. They envisioned a company that would customize online marketing plans that were effective, affordable and easy to understand.

Sandro and Adwin set out to build a company that is transparent, offers great customer service and competitive pricing. A company that values honest, truthfulness, respect and reliability. Stigan Media was born out of a vision of upward mobility in all areas.

It hasn’t taken long for Stigan Media to become a leading online marketing company. Thanks to their commitment to valuing each and every client the same. When their clients succeed, they succeed. 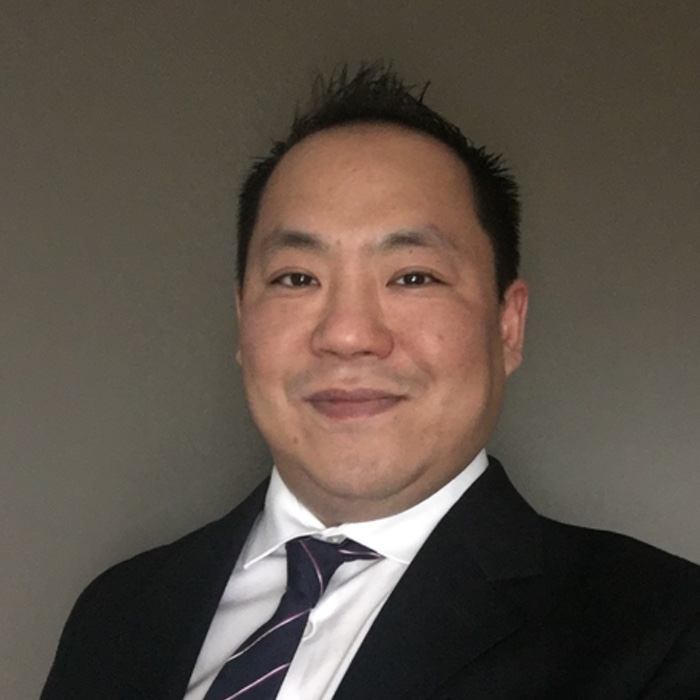 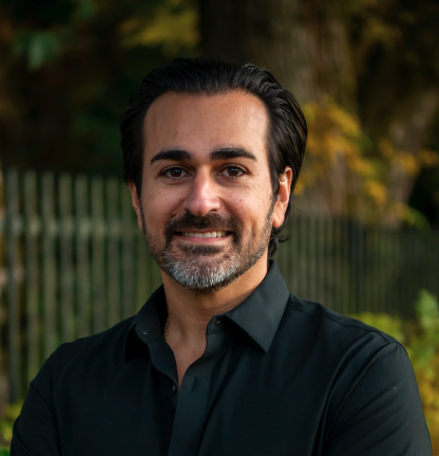 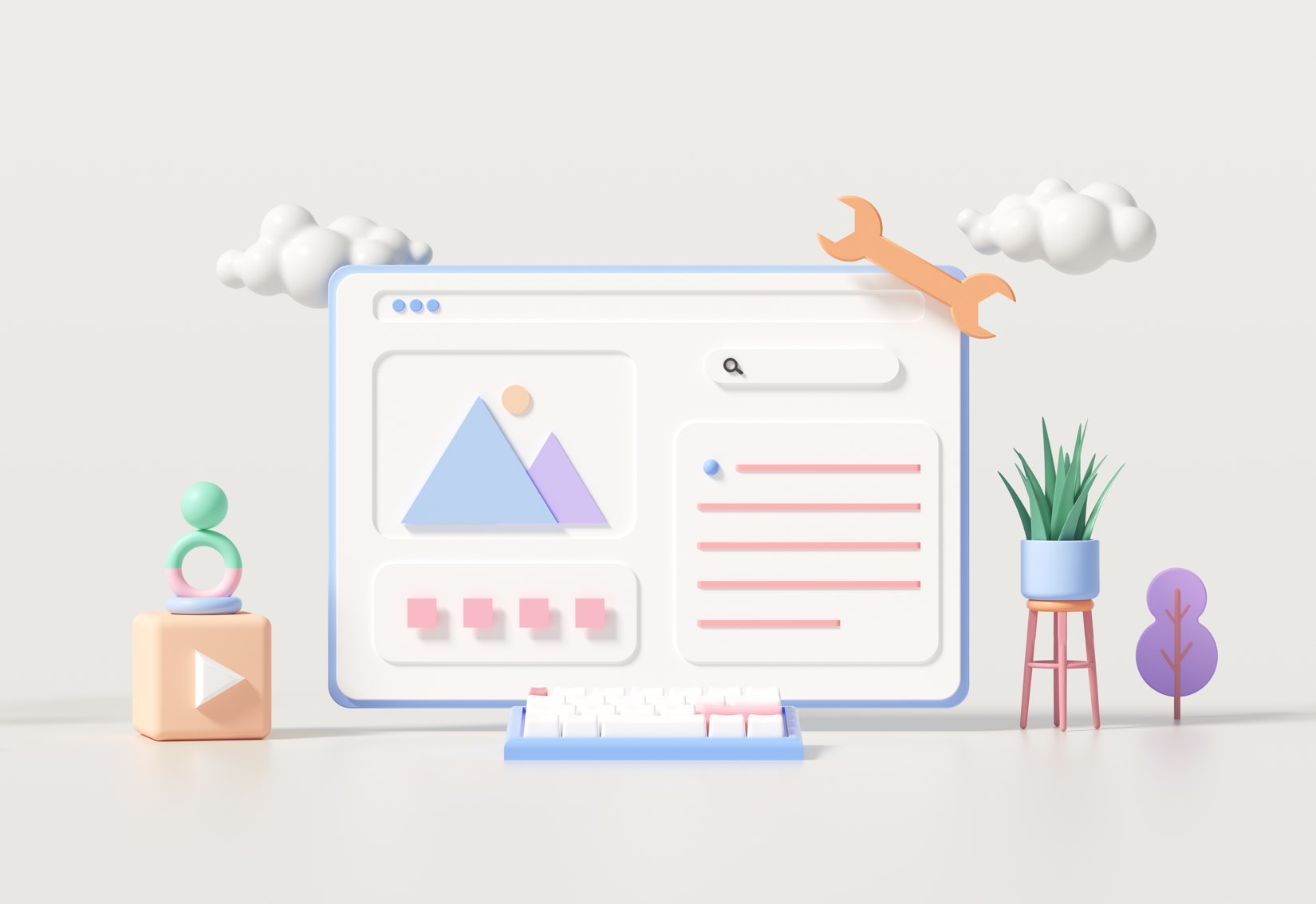 To make it in the business world today, you need to stake your claim in the online community. We are committed to helping you discover your voice so you can be heard.

Our experienced team of professionals ranges from web developers to PPC & SEO specialists to copywriters and graphic designers.

With such a diverse team, we can create a marketing strategy that is perfect for you. 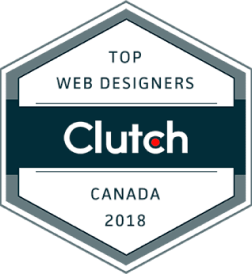 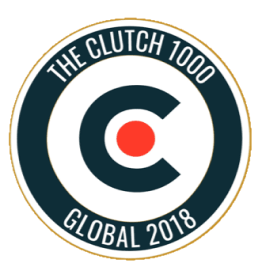 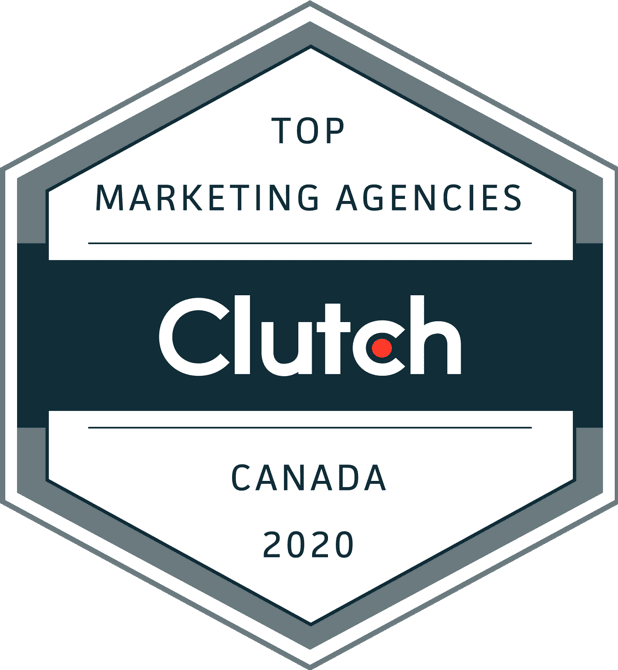 Contact us to schedule a meeting for a free audit and receive a no-obligation quote!

Chat with one of our specialists

Have an idea? Tell us about it!

Trusted by our beloved clients